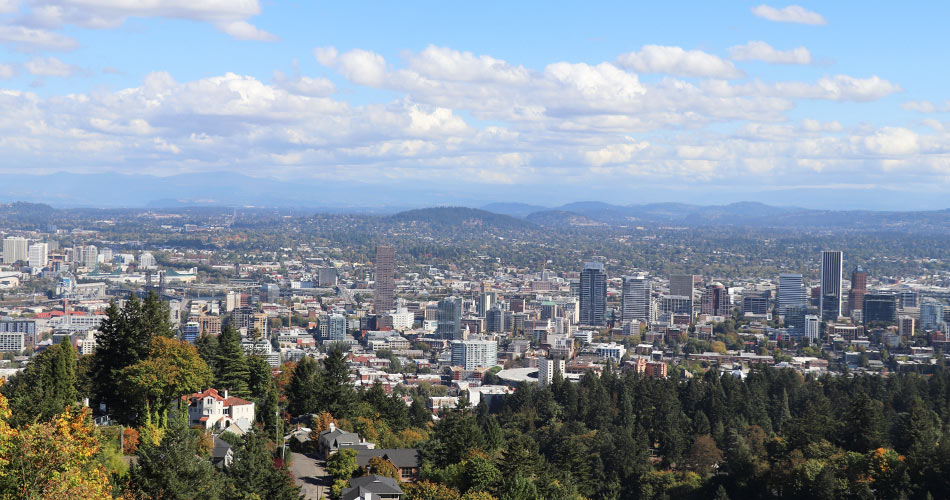 If you’re going to Portland, Oregon for business or pleasure, you won’t have trouble finding fun things to do or see. It’s an exciting city and a great place to visit. I grew up in Portland and lived there until I was about 23. You may have heard that it rains a lot in Oregon (it does) but it’s not nearly as bad as most people would say. In fact, if you visit between June and mid-September you will most likely see some of the best weather you can imagine. Just try to avoid those winter months. Either way, weather shouldn’t stop you from enjoying the city, so get out there and make it happen! 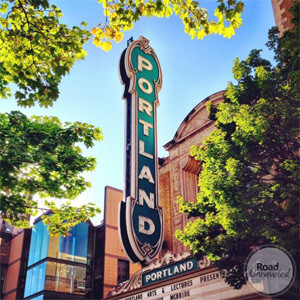 Obviously, this is not a definitive list of Portland tourism spots (admittedly, it has been more than a decade since I lived there), but these are still some of my favorite things to see and places to go whenever I return to the PDX.

Sites and Landmarks Around Portland

Food and Drinks in Portland

You won’t have trouble finding great eats in PDX. Here are a few of my favorites:

Outside of the city

If you want to get outside of the city, these places are close and absolutely worth seeing. Grab a car and go explore (just remember that you’re not allowed to pump your own gas in Oregon).

Looking to experience more around the state of Oregon? If you’re ready to do some driving then be sure to add these places to your trip and hit the road!

Planning a trip to Portland, Oregon? Here are some great hotel deals to consider!

Now it’s your turn! What are some of your favorite places to visit around town? What locations would you add to this list? Leave a comment below and let us know!

Don’t miss these posts about some of the other cities we have called home. Boston, Washington DC, and Alexandria are all great places to visit! 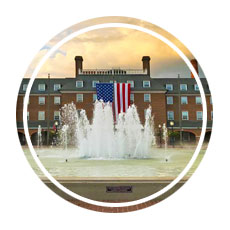 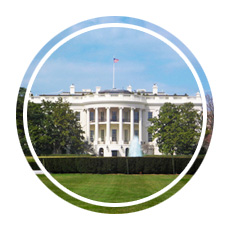 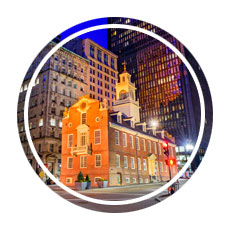