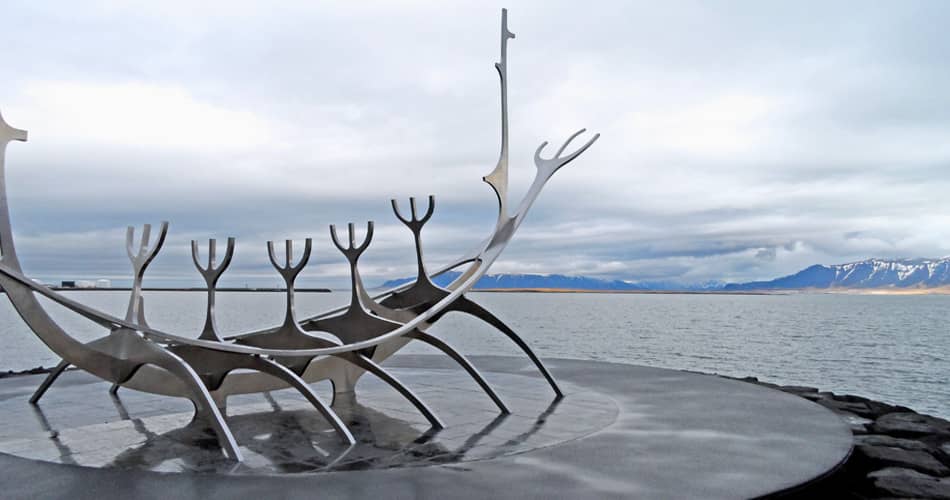 After 30 days of travel, the weeks had dwindled to hours, and I was almost home. One month earlier, I had boarded a plane to Beijing, where I spent a week working in a cold convention center by day and exploring the city with my friend Holly by night. From there it was off to Bangkok, where Holly and I joined an overland tour of Southeast Asia that took us from Thailand’s capital city through Cambodia and eventually to Vietnam. From there, Holly returned home while I flew to Istanbul and then Paris for another week in a cold convention center. I wrapped up my world tour with a train ride from Paris to Brussels, eventually ending up in Amsterdam. And then it was over; I boarded my penultimate flight to Reykjavik, where I had several hours on the ground before one last plane brought me home.

My layover wasn’t long enough to leave the airport, but the airport was bright and modern with plenty of shops that could occupy me before it was time to leave. I did a quick lap around the food court before deciding I should find my next gate before eating. Knowing how far it was would help me keep an eye on my watch; missing my last flight wasn’t an option. I followed the signs to my next gate and was a bit dismayed to find I would need to pass through a security checkpoint to get there; it would be another factor to consider when budgeting the amount of time available to explore. There was no line, so I presented my boarding pass and passport to the agent on duty. She looked at my documents, scanned a paper list in front of her, and frowned.

“We’ll need you to follow that officer,” she said, nodding to a colleague that stepped forward. I could feel my heart start to slam against my rib cage; the words this will not end well floated through my brain. I opened my mouth to speak, not sure of what I was about to say—did I have a question? A thought to share?—but nothing came out. My throat had gone dry.

I followed the officer down a hallway and into a room full of security equipment. I jumped at the sound of rubber gloves snapping against someone’s wrist as she put them on before unzipping my carry on bag. Another officer escorted me to a spot where I was patted down twice and sent through a metal detector. My carry on, which was mercifully small, took just a few moments to search. And then it was over; my bag was returned to me. My eyes darted around the room; there was nowhere to go but back through the door I had been escorted through, so I turned to walk away.

“You can’t leave,” a voice yelled out. I turned to see an officer rushing toward me. “You’re not allowed out there. You’ll need to stay here.”

“Is something wrong?” I asked. The officer glanced toward another, and then a third, before looking back at me.

“Do you know why you are here?” he asked. I shook my head. He straightened a bit, as if preparing for a monologue. He explained that every day, the United States of America selects a few outbound passengers to undergo a special security screening. It is part of how the United States keeps its borders safe. It does not mean a passenger has done anything wrong. It is only meant to keep the country safe. His words were almost rehearsed, as if he gave that same speech to passenger multiple times a day. As he spoke, my stomach rumbled.

“Since I have been screened already, can I go to get something to eat before my flight? I haven’t eaten in hours,” I said, and the officer started shaking his head before I finished the sentence.

“You may not go back into the general population again. Not until you leave Iceland,” he said. And with that, I was escorted away from the door I could see and through a door I had missed behind the machinery. I was deposited into a room filled with tables and chairs. And I was alone.

For twenty minutes, I sat alone at a round table, clutching my passport and looking around. It reminded me a bit of a kindergarten classroom, which made me feel like perhaps I had done something wrong after all and had to spend recess inside while all the other kids got to go out to play. My musing was interrupted by a door opening; it was one of the officers.

“My colleague has told me you are hungry,” she said. I nodded. She placed a plate with two cookies and a juice box on the table in front of me. She then picked up a remote control, turned on a TV in the corner of the room, and left. On the screen, a girl with red braids on a horse pranced to a song: Here comes Pippi Longstocking, there’s no one like her! I laughed out loud; sitting in a back room in the Reykjavik Airport, with my cookies and juice and Pippi Longstocking on the TV, I was six years old again. The fear I had felt was gone; I embraced the absurdity.

Over the next three hours, the room filled with other people who were missing recess, too. First was a man flying back to the USA with a green card. Then, a couple on my flight joined us; they had spent six months in Vietnam. When a man my age took an empty seat next to me, I turned to him to ask what he was in for. He smirked; he was heading back from Thailand, he told me, so he was sure he was suspected of bringing something illegal back with him.

It was hard to hear Pippi Longstocking over the eventual roar of the crowd that filled the room, but I was grateful when one officer’s booming voice asked all passengers flying to Washington Dulles to prepare for boarding. I wished my fellow inmates safe travels as I left to join the other five people on my flight. Outside the room stood six officers—one for each of us—to escort us to the plane. We were efficiently marched to our gate, and after scanning our boarding passes, the officers escorted us on to the plane, watching as we buckled our seatbelts before their job was done. The woman next to me turned pale as she processed that she was apparently sitting next to some kind of criminal. I gave her my biggest smile and assured her, “It’s OK—I was in Amsterdam this morning!” She nodded as if that was enough of an explanation for her before turning away for the rest of the flight.

Airport security, especially in the years since September 11th, has changed what it means to fly. Metal detectors, pat downs, and bag checks are typical. Questions about why you traveled, where you went, and who you were with are common. There are many random and intentional checks conducted at airports around the world every day. But they don’t always pair a classic childhood film with a classic childhood snack, and for that reason alone my hours in a back room at the Reykjavik Airport still make me smile all these years later. It could have been worse, after all: they could have been out of cookies.

This story first appeared as an exclusive for our monthly newsletter subscribers.

Around the first of every month, we send an email that includes our recent posts, updates on trips we’re planning, a few interesting links from around the web, an exclusive blog post (like this one), and more.

Joining our newsletter is an easy way to be sure you don’t miss a single post!

Road Unraveled will use the information you provide on this form to be in touch with you and to provide updates. Please let us know how you would like to hear from us:

You can remove yourself from our list at any time by clicking the unsubscribe link in the footer of our emails. We will treat your information with respect. You can learn about our Privacy Policy here.

We use MailChimp as our marketing platform. By clicking below to subscribe, you acknowledge that your information will be transferred to MailChimp for processing. Learn more about Mailchimp’s privacy practices here.

Here are a few more travel adventures we’ve written about! 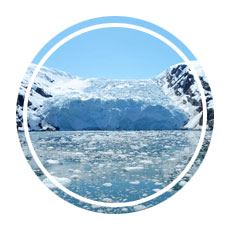 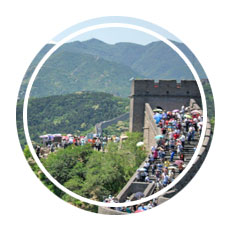 Overcoming Great Fear to See the Great Wall of China 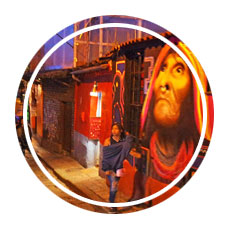 A Day in Bogotá: Our Colombian Misadventure 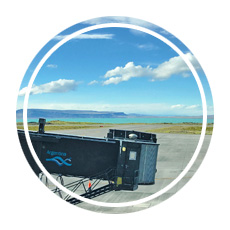